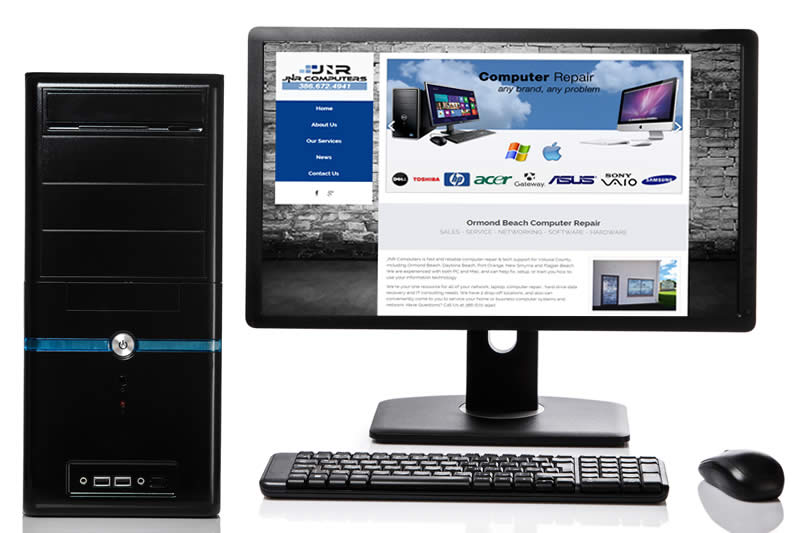 10 Reasons Why the Desktop PC Is Still Very Much Alive

The desktop computer has been in decline for more than a decade, while smartphone and tablet sales have skyrocketed. The keyboard and mouse are becoming dinosaurs of a bygone age, along with multitasking and anything resembling digital productivity: or at least that’s what Microsoft seemed to think when they launched Windows 8. In reality, the desktop is still very much alive and here are a few reasons why:

Welcome to our page for Ormond Beach Tech News and JNR Computers company news and updates.  Please check back often for tips and articles on keeping your home computer or business network running great.